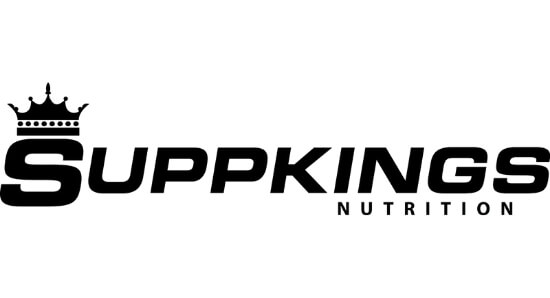 The Water Bottle 700ml Tritan Plastic Bottle is a high-quality water bottle made from the Non-Toxic Tritan Plastic it comes in White and Black and fits perfectly in your car console.

So why do we talk about Tritan Plastic? well, its special and is safe to put liquids for long periods of time without toxic monomers leaching into the water! take a look below on some of the points Tritan Plastic Wins over general Plastics.

What is a polymer?
The term “polymer” is often used to describe plastics and other materials. Literally translated, polymer means “many units.” These units are sometimes referred to as monomers, and they are the building blocks that form a plastic. To form a plastic article, these monomers undergo a chemical change that causes them to become connected to each other.

How do I know if a plastic (or polymer) is safe?
Your best way to identify safe plastics is to know how thoroughly they have been tested — and how reliable are the scientific testing and conclusions. Evaluating a plastic using a comprehensive set of reliable and definitive tests is the best approach.

What is BPA?
Bisphenol A (BPA) is a monomer used in some plastics, including polycarbonate. BPA also is used in the interior coatings of metal cans that hold food to prevent deterioration of the metal surface.

Is Tritan made with BPA?
BPA is not and has never been an ingredient or byproduct of the production of Tritan. Validation that the material is BPA-free plastic is supported by extensive testing, using well-recognized scientific methods.

What is estrogenic activity? Androgenic activity?
Estrogen and testosterone are hormones that are essential to many important biological processes in animals and humans, including sexual differentiation and development. Studies have suggested that certain synthetic and naturally occurring chemicals can interfere with these biological processes and lead to adverse effects.

If a product is stamped with a “7,” does it mean that it contains BPA?
No; nor is it a measure of the safety of a product. The number, usually located in the centre of the triangular recycle symbol, is called the “resin identification code” and is intended to facilitate sorting of materials for recycling. Currently, a resin identification code “7” is for “other” resins that are not defined by codes 1 through 6. Thus, a number of unrelated plastics can carry a code 7, including Tritan, polycarbonate, nylon and even the newer bio-plastics. Many well-known manufacturers identify their products made from Tritan with code 7.

What are the details of the Eastman lawsuit regarding EA?
The purpose of the Eastman lawsuit was to prevent PlastiPure, Inc., and its sister company CertiChem, Inc., from making false and misleading statements about Tritan in commercial materials, attempting to benefit their businesses. during the jury trial, neither the principals or scientists within PlastiPure and CertiChem nor their testifying experts would say under oath that they believed Tritan was harmful to humans.