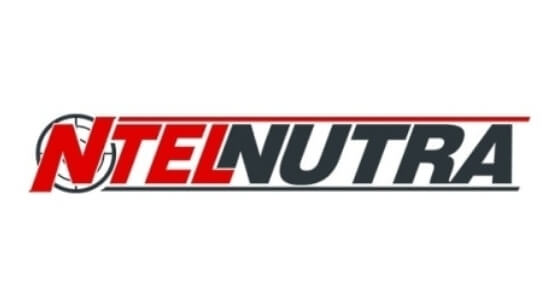 Fast and Free Shipping On All Over $49

AREZ God of the Gym Pre Workout is an Awarenesses winning Super Potent Pre Workout Powder , Designed to provide you with a Surge of Raw Power and Super Human Focus this product will NOT disappoint .

AREZ, the almighty god of the gym and granter of gains, descends from the heavens once every thousand generations to bestow on his loyal followers a gift unlike any other. A potion that imbues the user with limitless power, aggression, strength, and stamina. This potion will transform any mere mortal into a superhuman freak capable of feats only described in legend.